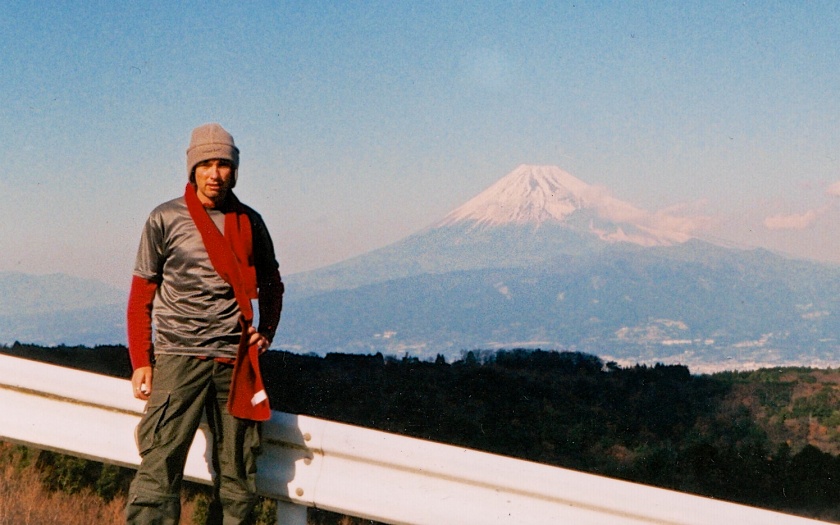 This afternoon I collapse onto another plane to begin my Chuseok holiday; a mercifully brief two hours later I’ll be landing at Narita for three days and four nights in Tokyo.

Tokyo and I share some history. Not all of it is the happy kind of history, and indeed when I left the first time, in early 2003, I was so burned out from three years of conversation-school teaching, ill-judged relationships with a few local ladies (not at the same time), and the general mental wear and tear of Tokyo life that I swore I’d never be back.

I went back the first time in 2006, en route to Pennsylvania and my second shot at the Appalachian Trail (the most interesting distance between two points is  a crooked line), checking whether it was worth persevering with a long-distance relationship with another woman, this one just north of Tokyo. It wasn’t. That was the dumbest thing I did that year, and I left Japan single and grateful for it — but I did fit in a lot of hiking. I was done with the place and it was done with me.

I was back again in late 2007 with my friend Chris…

On a training hike, Okutama

..to attempt one of those lunatic capers one sometimes conjures up with a like-minded dreamer after five too many post-work drinks.

We would walk the length of the whole (very long) country from opposite ends, meeting and passing in the middle. We worked a few months at universities around Tokyo (a lot less prestigious than that sounds), other teaching gigs and even a day as extras on a Japanese TV drama. Saved and planned. Did training hikes:

Rest stop on another walk

Long-term readers know how that worked, or half-worked. I retired early, injured, all dreamed out, dumped by another embittered local when I most needed her help. Chris got the glory, in time; I got the plane home. I was well rid of the woman and the whole place. Never again.

Well, what can I say? Japan gets under your skin. Despite the suffering and disappointments, I owe Tokyo a lot: it’s where I got hooked on mountains and hiking, where I learned to like my own company, to think of walking as a form of self-expression to which I’d devote my life:

Seam-sealing a new tent in a 4-mat apartment — this is the WHOLE apartment! (Note the A4 enlargements on the wall — I’d get one free one with every roll of film developed.) 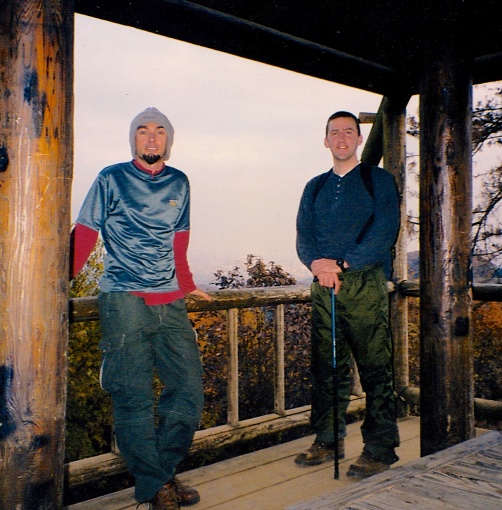 With friend Shawn near Takao-San

Mt Mitsumine, hiking with a badly injured back

Azaleas on a foggy mountain-top in the Tanzawa region 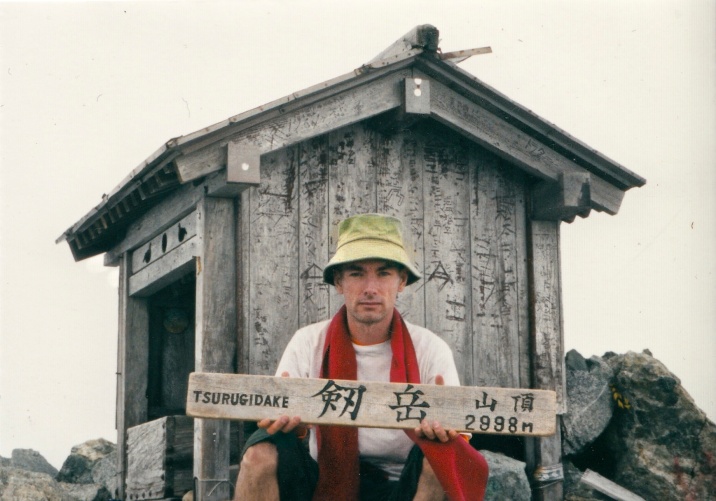 In time I got braver & pushed further & higher, always alone

I think of the city a lot, and I daydream often about the mountains squeezed up against and into its vast and overcrowded concrete labyrinths.

Apart from the nostalgia trip/masochism, my other goal is to get some decent pictures of some of my favourite haunts. I was just starting to dabble in photography back then, and the pictures I have of that formative time just aren’t up to scratch (most of the ones shown here are scanned film). And I have almost no pictures of urban Tokyo. I hope to spend two days in the mountains (still in or near Tokyo Prefecture) and one jamming as much downtown action in as I can manage before I crack.

So anyway. Three days ain’t nearly enough. I’m not much of a one for detailed itineraries, ordinarily, but I have so much ground to cover, and the place is so damned big, that I’ve mapped this one out pretty tightly.

Thought you’d enjoy a look at my plan. Devising it nearly killed me:

Major hangout with old friend Shawn the first time, Chris years later (we lived nearby, house-sitting & then in a rooming house before our big walk). Walk round the pond, enjoy dozens of melancholy flashbacks beneath the towering cherry trees, have a green-tea ice-cream, maybe a coffee at the nearby Starbucks and perhaps even guzzle from a can of Asahi while strolling. Just like old times.

..or this one, spotted descending a mountain near Takao-San 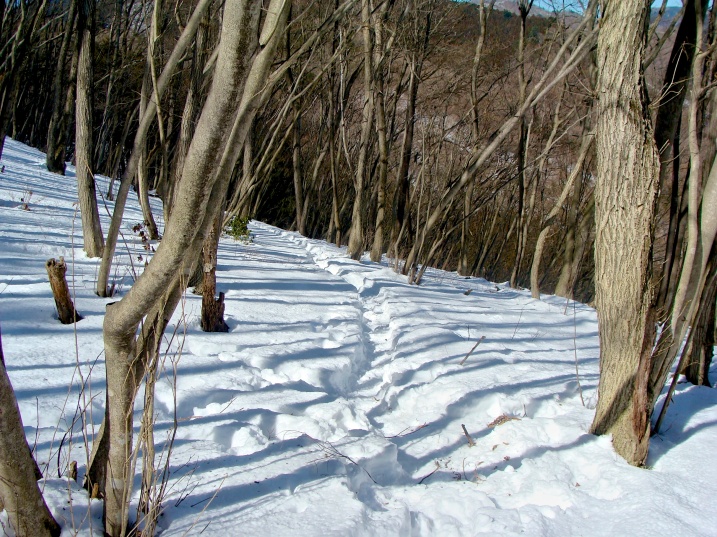 Hopefully get some good shots. I only have a handful — she’s notoriously shy — of faded, grainy images:

Fuji-San from the Izu Peninsula 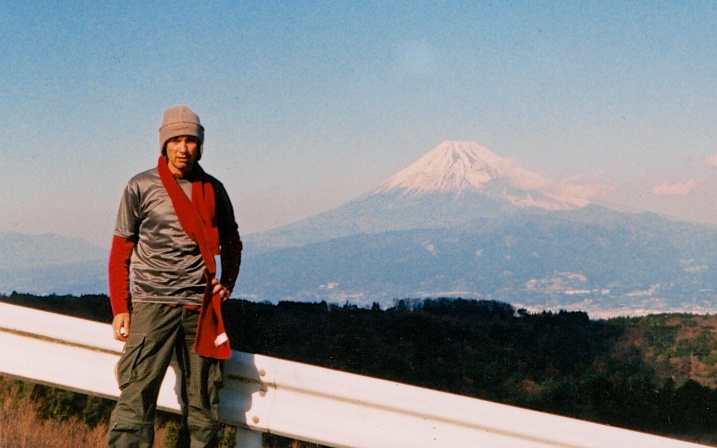 On a solo multi-day walk down the Izu Peninsula